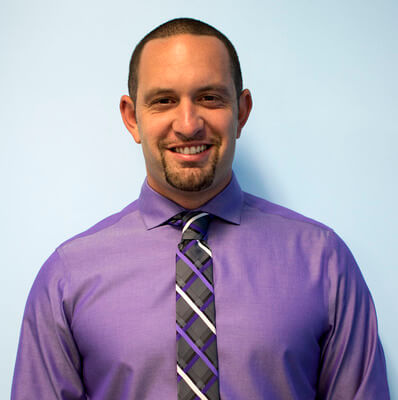 Mario Conte serves as the Executive Director and founder of the Hurricane Junior Golf Tour. Mario started the HJGT back in 2007 due to his passion for junior golf and turned it into the largest junior tour in the country. In 2017 Mario announced one of the biggest partnerships in the history of junior golf bringing the Nexus group on board as a new partner of the HJGT. Lead partners in Nexus include Tiger Woods, Justin Timberlake, and the Tavistock Group. Mario earned a double major in International Hospitality and Tourism and Business Management from Saint Leo University in Dade City, Florida. Mario was also an accomplished junior golfer playing in many national tournaments throughout the country since an age of 8 which gave him the inspiration to start the HJGT. Mario’s passion is junior golf and he is committed to offering an unforgettable experience at each event and to help each junior golfer pursue a collegiate golfing career.