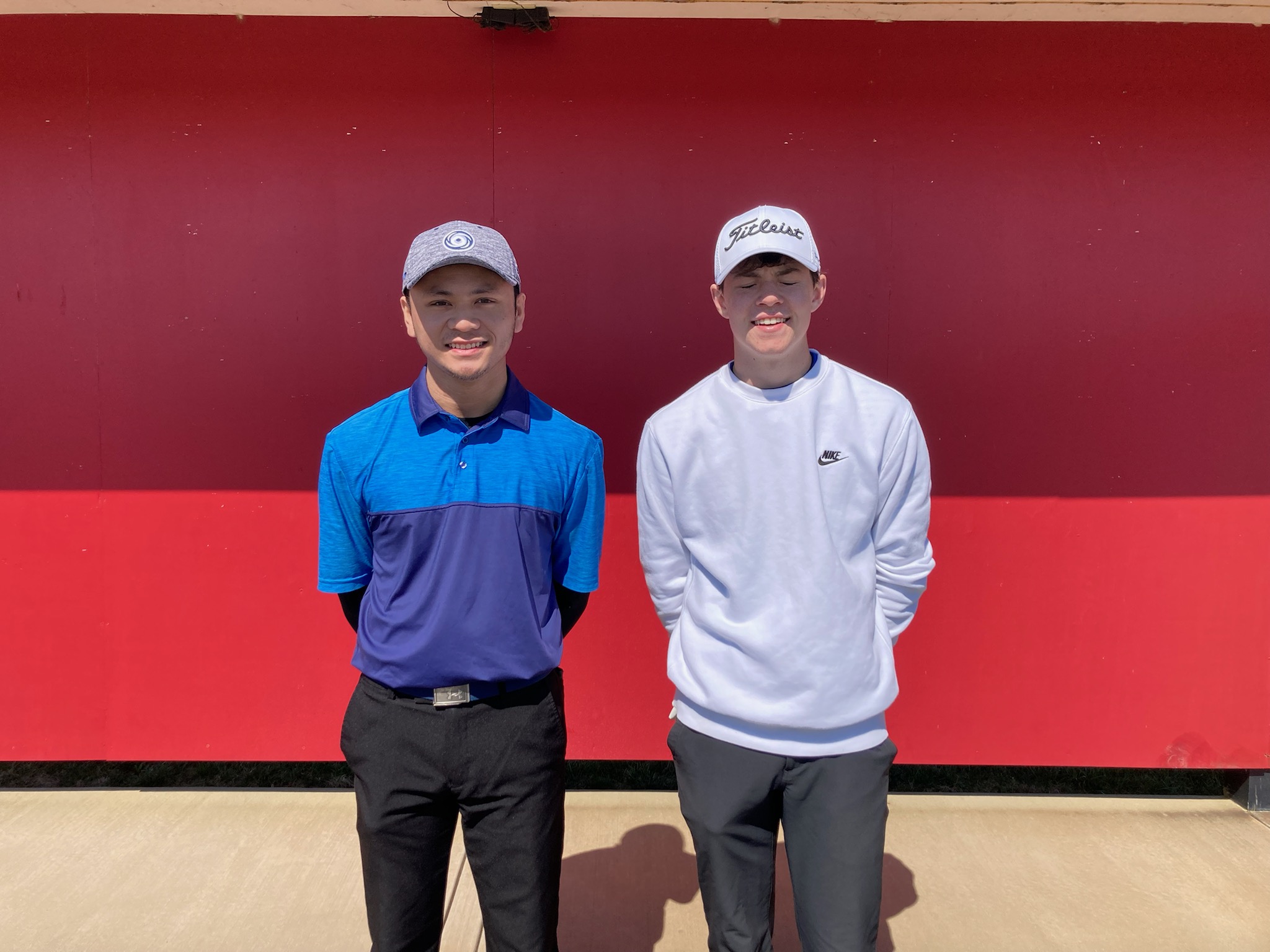 Payton Burns from Swisher, IA was the first-place finisher this weekend after beating JannZuzzyse Arlan Atendido in a playoff. Burns brought in scores of 77 and 74 for a combined total of 151 for the weekend. JannZuzzyse Arlan Atendido from Bensenville, IL was the runner-up this weekend after the playoff with scores of 76 and 75 for a combined total of 151. John Chapman from St. Louis, MO, Gaspar Glaudas from Sainte-Tulle, France, Hunter Melton from Huntertown, IN, and Will Schaaf from Loveland, OH tied for top three honors with scores of 77 and 75, 79 and 73, 80 and 72, and 75 and 77, respectively, for a weekend total of 152 each. 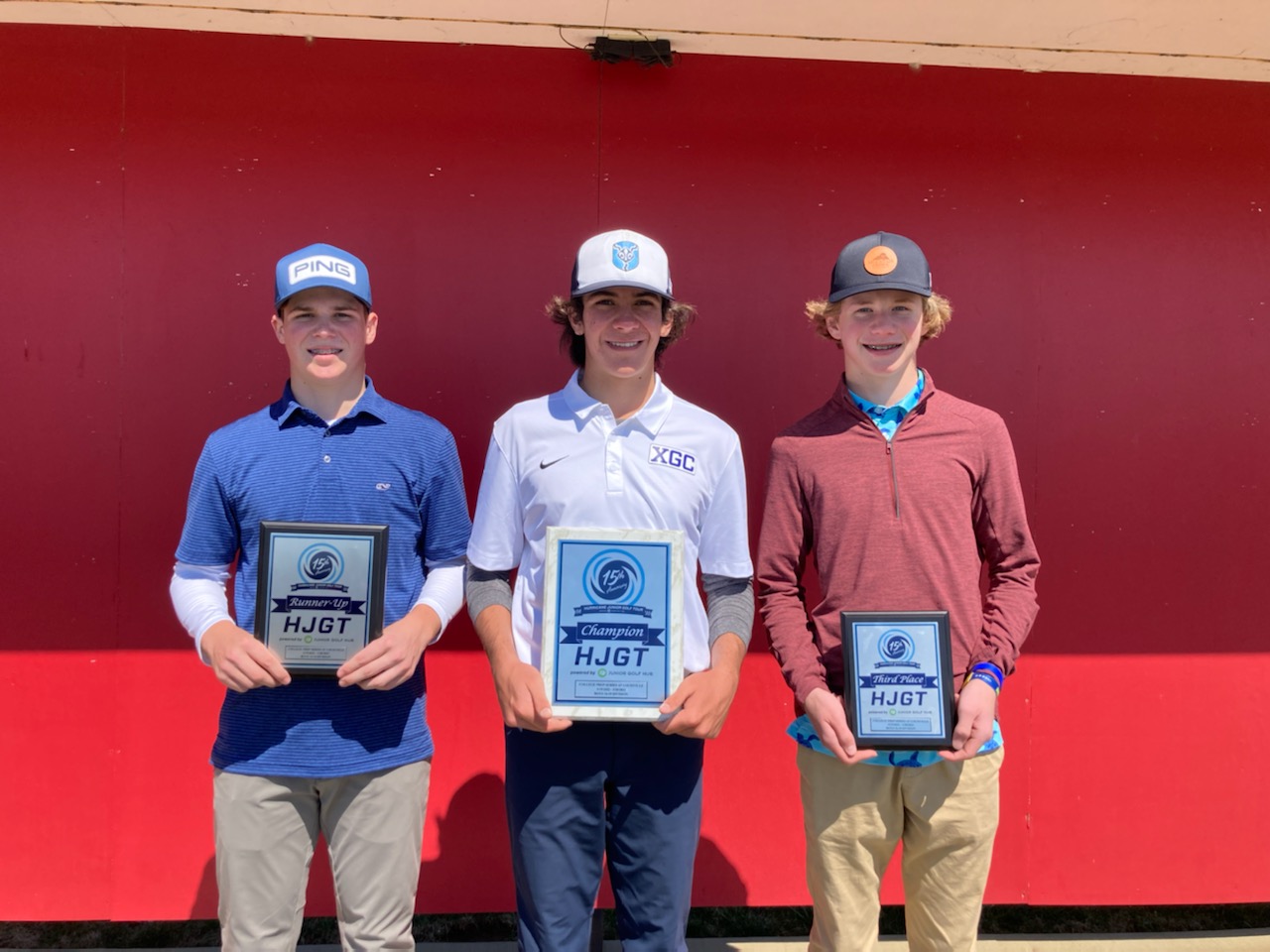 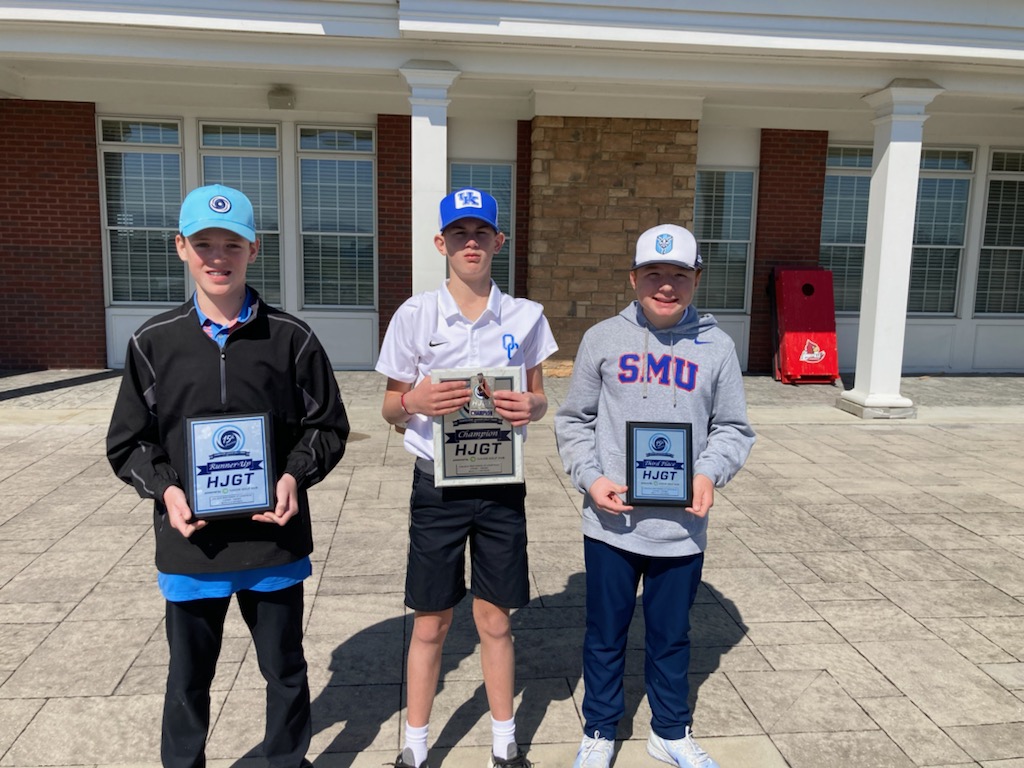 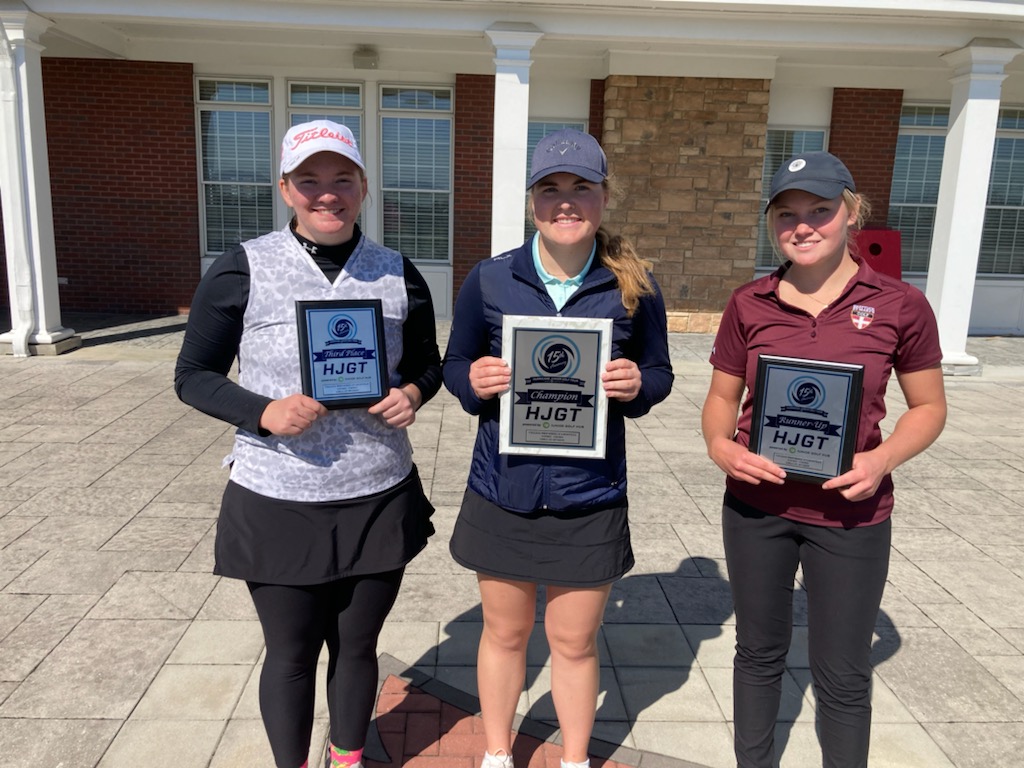 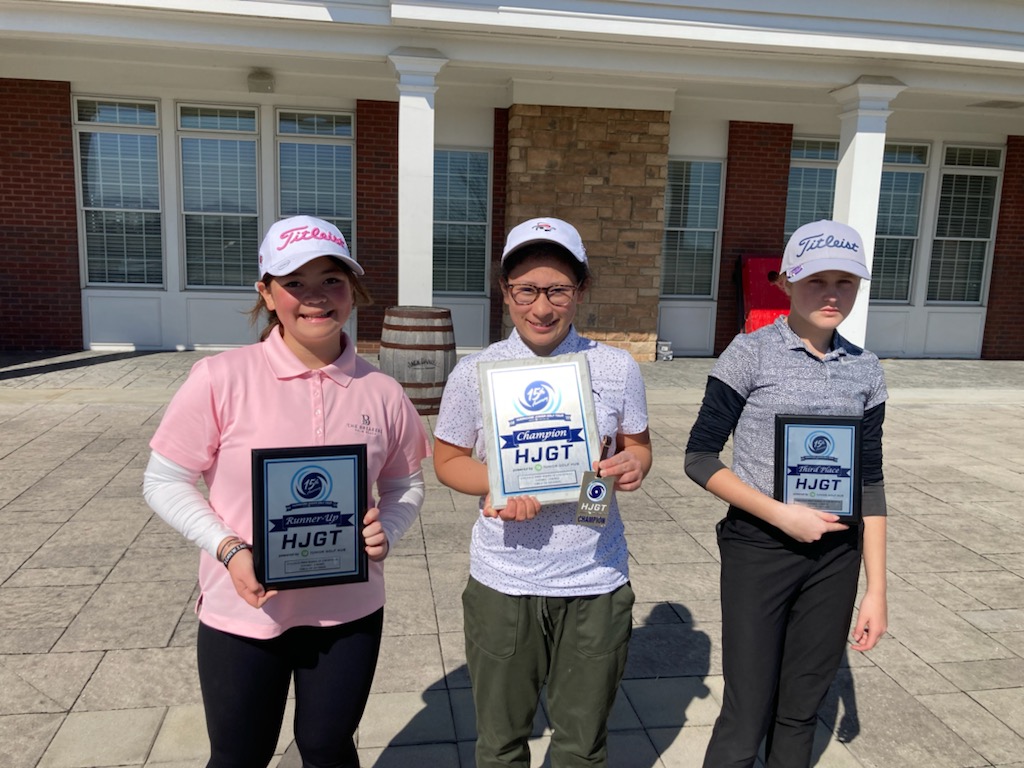 Parker Wells from Milford, MI was the first-place finisher this weekend. Wells brought in scores of 91 and 90 for a combined total of 181 for the weekend.

The Hurricane Junior Golf Tour (HJGT) was founded in 2007 with the intention of providing junior golfers between the ages of 8-18 an opportunity to play exceptional courses in a competitive environment. The tour’s vision is to provide superb hospitality and make every event a memorable one. With play open to both males and females, nearly every junior golfer is eligible to participate on the Hurricane Junior Golf Tour. Currently the HJGT is the largest multi-day junior golf tour in the United States hosting more 2-day nationally ranked events than any other tour. The HJGT has been able to achieve this goal by running the most professional events and providing an exceptional value to all of our players and families over the last 14 years.

Based out of Orlando, FL, the HJGT administers events all across the country. In 2021, the HJGT will conduct events in Alabama, Arizona, California, Connecticut, Florida, Georgia, Illinois, Indiana, Iowa, Kansas, Kentucky, Louisiana, Maryland, Massachusetts, Michigan, Minnesota, Missouri, Nebraska, Nevada, New Jersey, New York, North Carolina, Ohio, Pennsylvania, South Carolina, Tennessee, Virginia and Canada. Juniors will compete in 1 of 6 divisions which are: Boys 16-18, Boys 14-15, Boys 11-13, Boys under 10, Girls 14-18, and Girls Under 13. Click here to view approximate yardages for each division. The HJGT season is based on a calendar year and players earn points throughout the season towards year end honors beginning December 31, 2021.

For more information regarding the 2017 HJGT Tour, please visit our website at www.hjgt.org, call the Hurricane Junior Golf Tour headquarters at (407) 614-2962, or email info@hjgt.org.